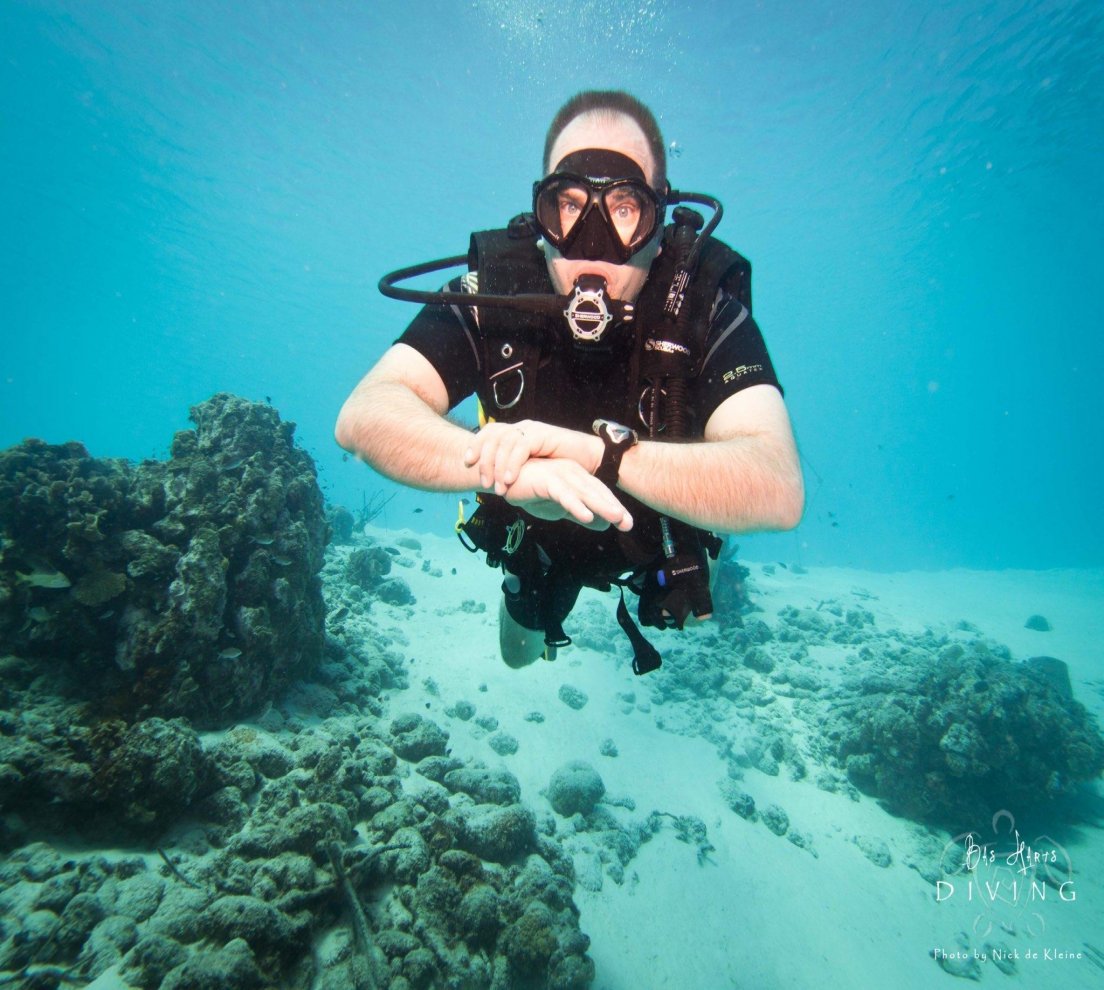 Nathan BoydLater in life, Nathan started his adventure in diving while on vacation.  With a love for the ocean, his passion for diving grew quickly.   In a few short years, Nathan has explored 3 different oceans, Atlantic, Pacific, and the Caribbean.  Nathan became a Dive Master with DC Aquatic Specialties in 2019 and a newly certified Assistant Instructor in 2020!  Nathan is also an avid photographer and has brought that passion to the underwater world.  You can see examples of his photography on his website and blog SSIDiver.Pro. 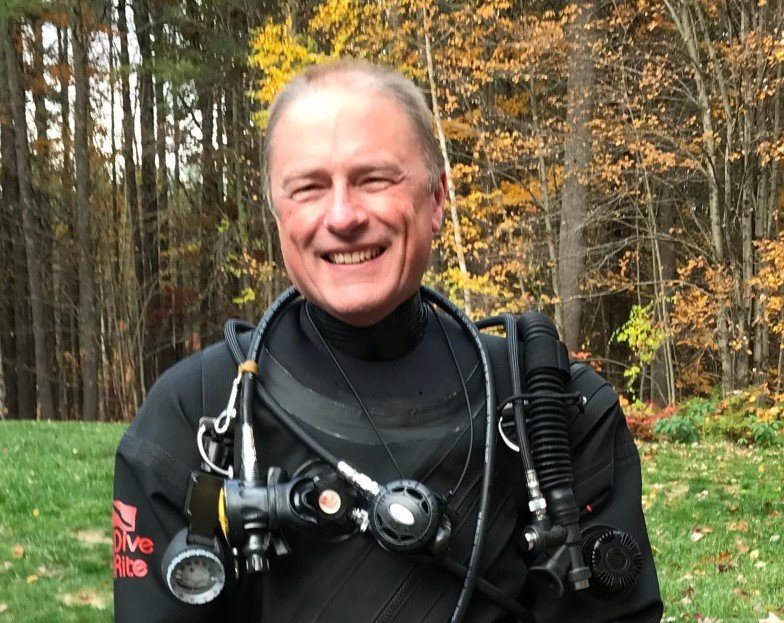 
Graham became interested in SCUBA diving at the age of 16 when a friend introduced him to the British Sub-Aqua Club in England. As life (University, marriage, and children) took the focus he put diving on hold. His interest was rekindled in 2007 when, while relaxing on the beach at Folly Cove in Rockport, Massachusetts he watched two divers emerge from the ocean. He was certified a month later! Graham developed a passion for the more technical side of the sport; the equipment, the skills, the physics and physiology of diving (just ask him about the Pink Pig). In 2014, he became an Open Water Instructor. In 2017, he earned Technical Diver certifications and is now an SSI Advanced Instructor, teaching SCUBA diving at Aquatic Specialties since 2019. In "civilian life" Graham is Vice President of Product Management for a Boston-based Software company. When asked what is his favorite dive, he will usually say,  "The one I am currently diving"! 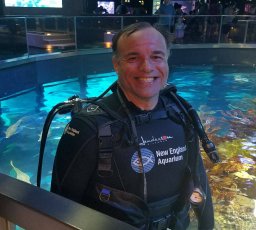 Luis Figueroa
Luis completed his Open Water Training through NASDS (now SSI) at the age of 17 off the beaches of Southern California and the Channel Islands. After a brief hiatus from diving to raise his young kids (now OW certified), Luis took up his passion for SCUBA diving again and has since logged over 2000 dives. His diving experiences have taken him all over the world to dive trips in Truk Lagoon in Micronesia, Sri Lanka, Bali, Corfu, South Korea, and the Caribbean Islands.  His favorite dive destination is Bonaire, which he has visited several times with his wife and family.  In the past year, Luis became an SSI Dive Professional by completing the SSI Dive Master training through Aquatic Specialties.  Luis has been diving the New England waters for over 30 years and as a Dive Guide for Aquatic Specialties enjoys introducing local divers to the wonders that New England has to offer.