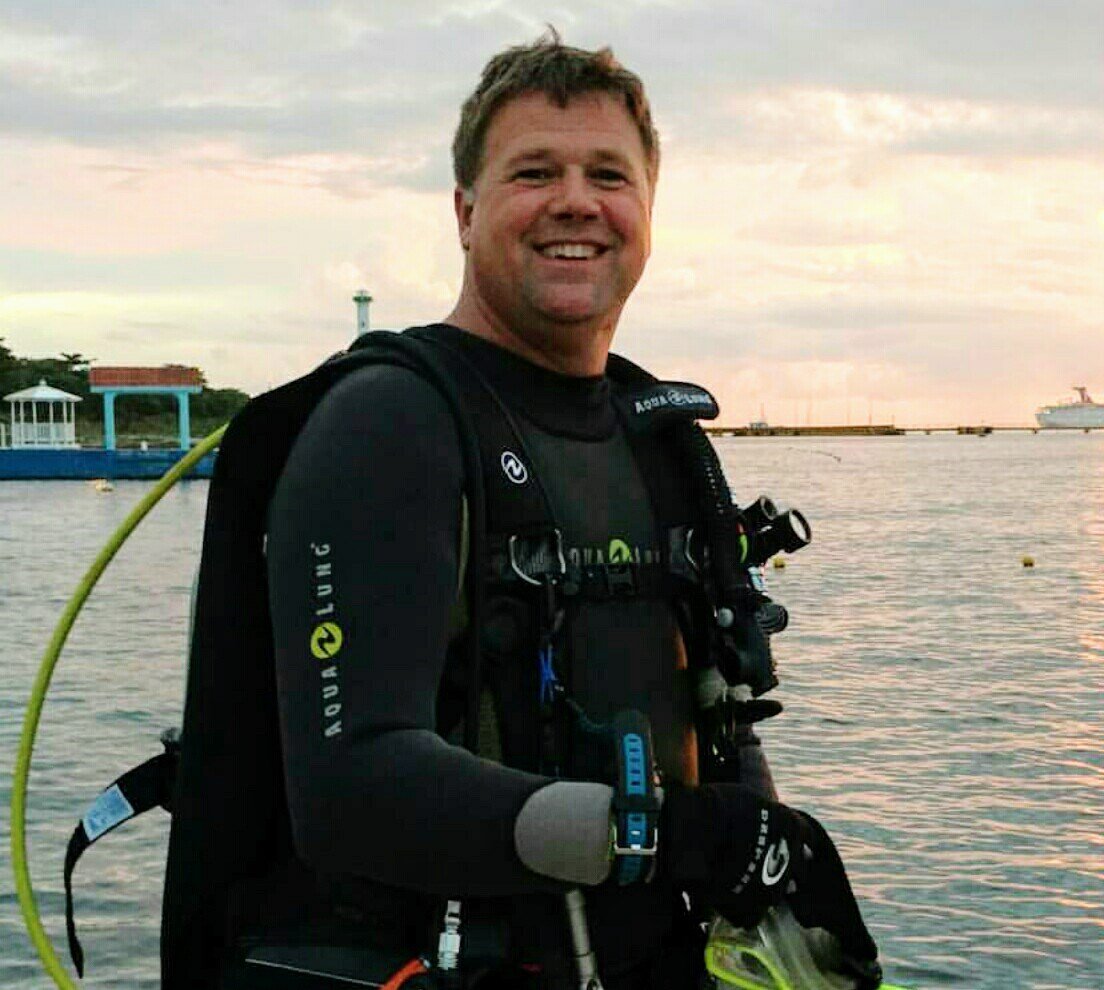 Dave Coyle
As a young boy, Dave used to accompany his dad on his lobster boat. He credits those times as having helped to instill in him a love of the water. In 2003, he fulfilled a life-long dream of becoming a SCUBA diver and what started off as a hobby quickly became his passion. Additional certifications soon followed and he worked his way up to be an Advanced Open Water Instructor. When he became the owner of Aquatic Specialties in January of 2014, he became one of those lucky people who can turn a favorite pastime into a career. When asked what he loves most about diving and certifying new divers, he answers, “SCUBA diving allows you to explore another world without leaving this one.” Dave loves to certify new divers and is in the water just about every weekend, year-round. Dave & his wife live in Manchester, NH and also have a cottage on Lake Winnisquam. 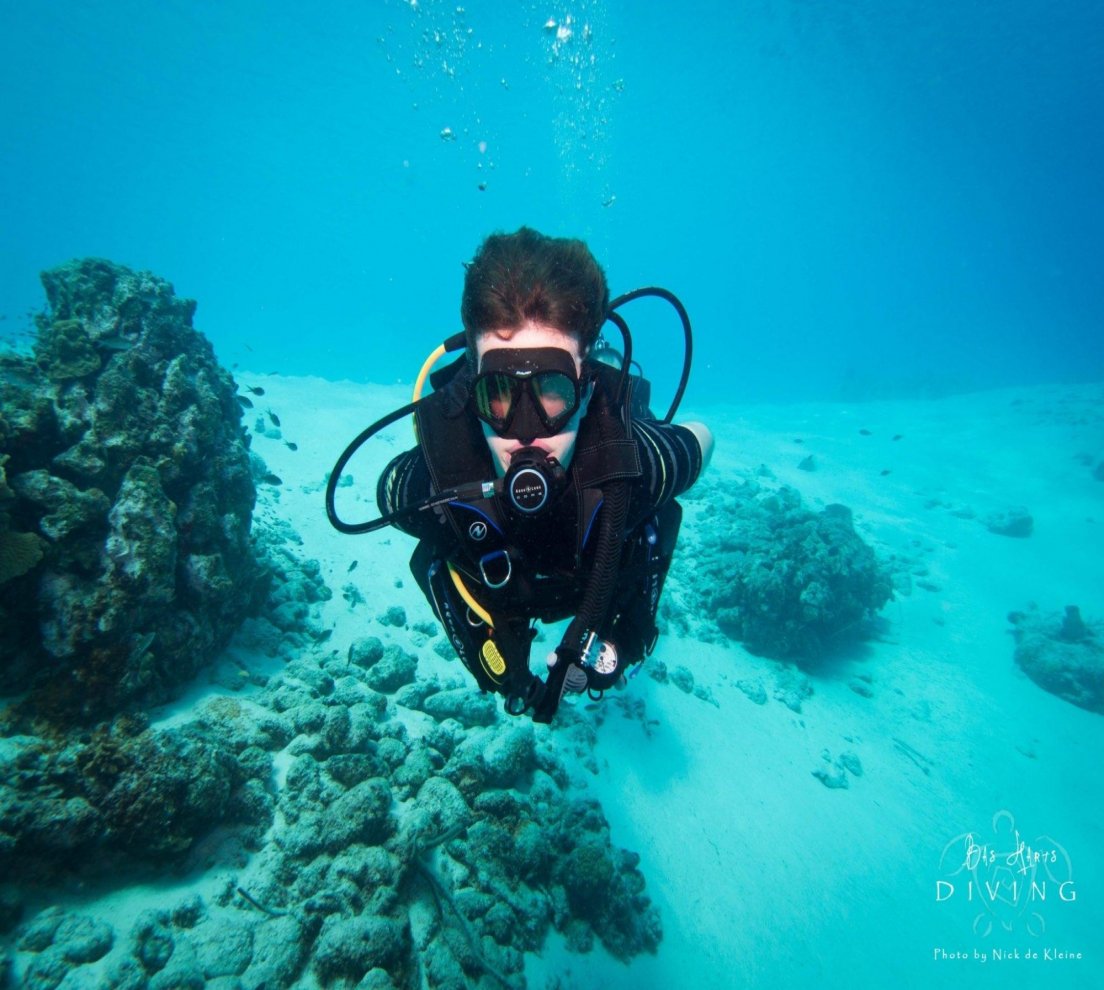 Isaac Boyd
Isaac was first introduced to diving when on vacation where he and his father first learned to dive. after a few years, he took his advanced course. Isaacs passion for diving kept growing and he wanted something more. in 2018 he found Aquatic Specialties. Isaac now works as a part-time employee and furthering his diving knowledge. Isaac now attends community college works at aquatic specialties and is an on-staff EMT. 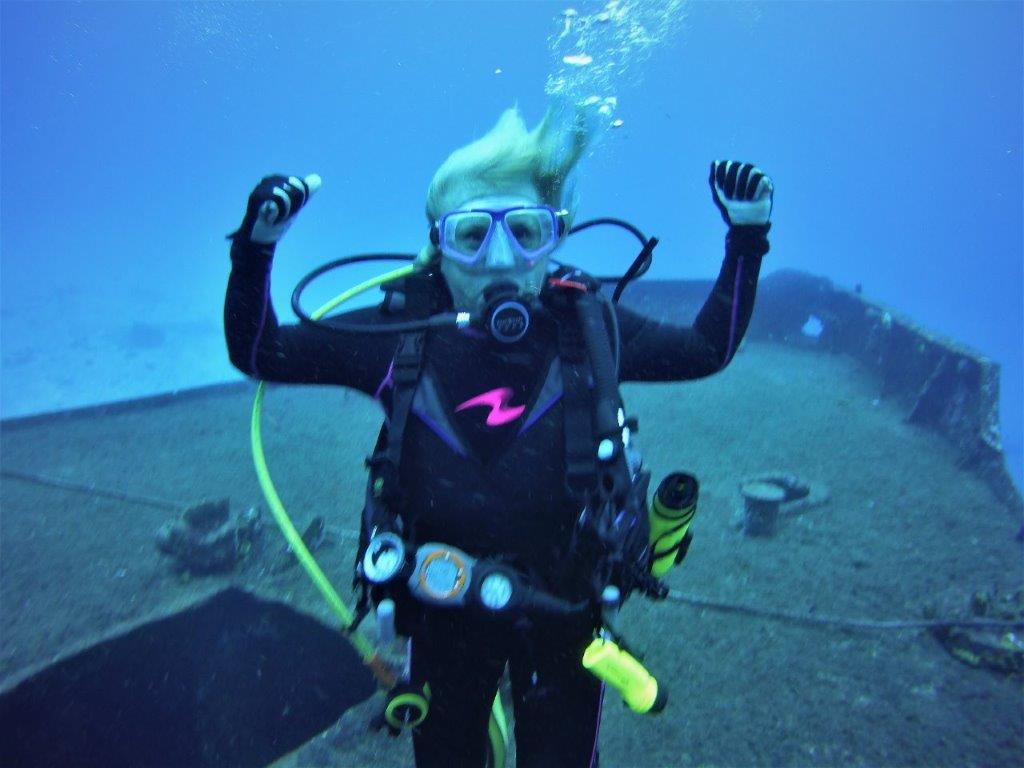 Barbara Milkovits
Barb was recently certified and her love for the sport has been growing rapidly. Her husband had been diving for years but had never thought about doing it herself. When she read “The Soul of an Octopus” by Sy Montgomery she was inspired to try it for herself. She was certified at the beginning of summer 2016 and by the end of the season, she already had over 40 dives under her belt. She went on her first dive adventure with us to Cozumel in October 2016 and had the time of her life. Now she works here in the shop sharing her love of the sport with others and helping new people to start their own diving adventures. Barb loves to go on her sailboat with her husband and spend time with her grandchildren and her dog Molly. 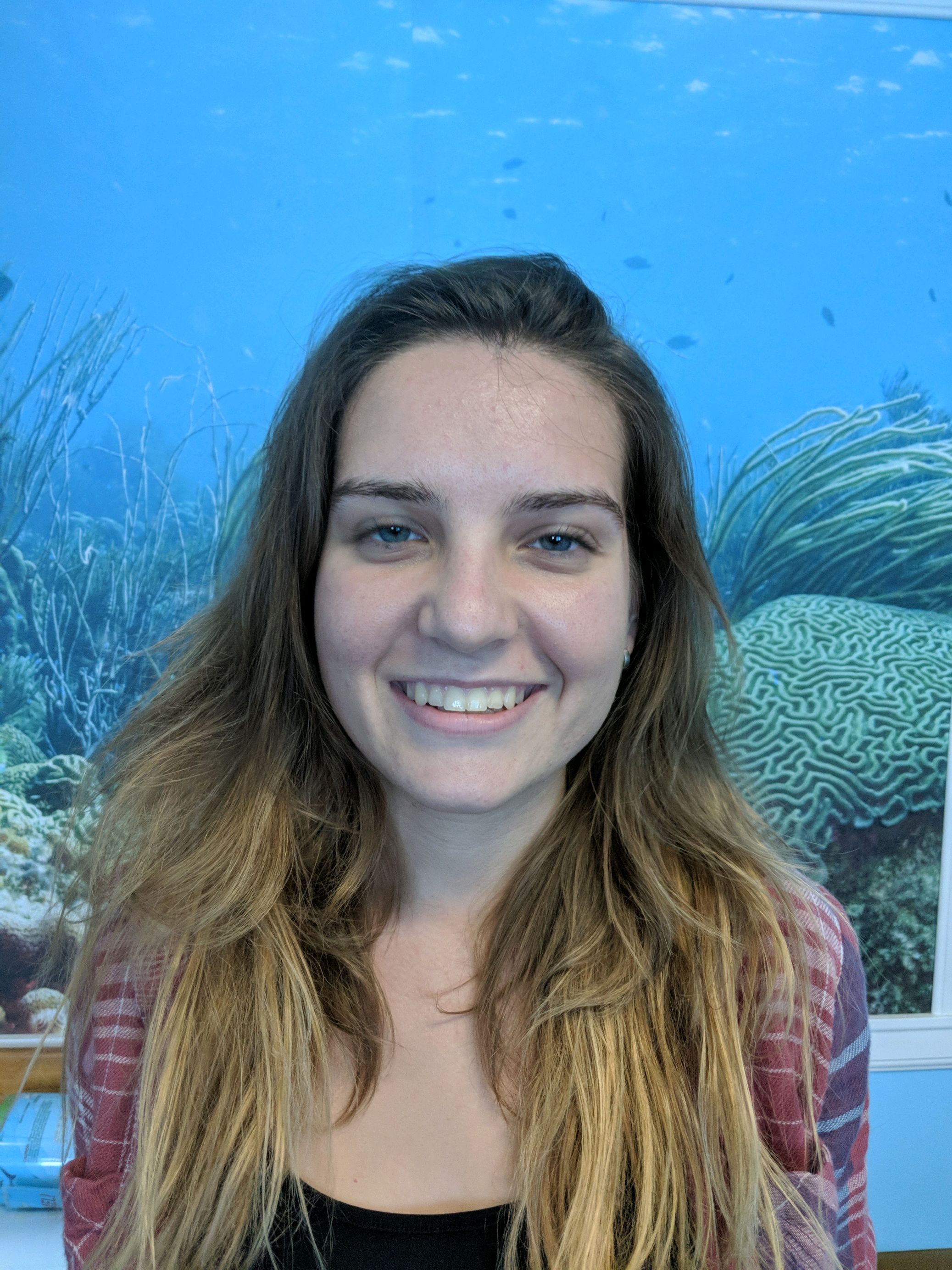